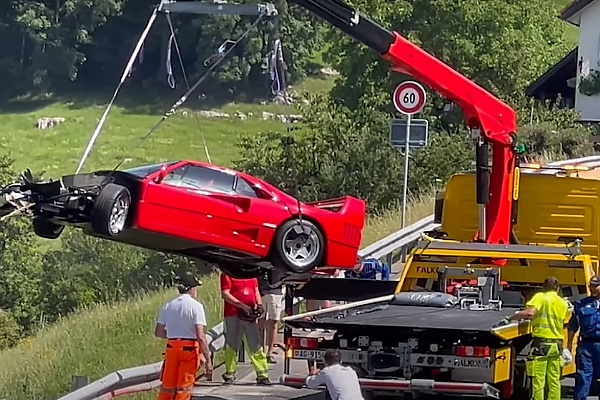 A $2.5million Ferrari F40 crashes into a barrier during a classic car event to mark the brand’s 75th anniversary

The $2.5million Ferrari F40 supercar crashes into a barrier during a classic car event to mark the marque’s 75th anniversary.

It is one of many classic cars that competed in the mountain race with 12 challenging turns.

The Ferrari F40 is a limited production supercar from the 1990s that is now worth up to £2million.

A rare Ferrari F40 The supercar was left crumpled on Sunday after crashing into a barrier during a classic car event in the Swiss mountains, part of Ferrari’s 75th anniversary.

The driver of the F40 and bystanders were not injured, according to local reports. But the same cannot be said for the Ferrari F40 supercar which suffered huge damage to the front.

Video posted to YouTube did not capture the actual crash, but it does show a moment before the F40 lost control near a winding road and the aftermath of the crash as the F40 was lifted off the back of a truck.

The F40 had joined a fleet of classic cars for the 2022 Kerenzerbergrennen hill climb through the Swiss mountains, an event described as a “traveling museum”. 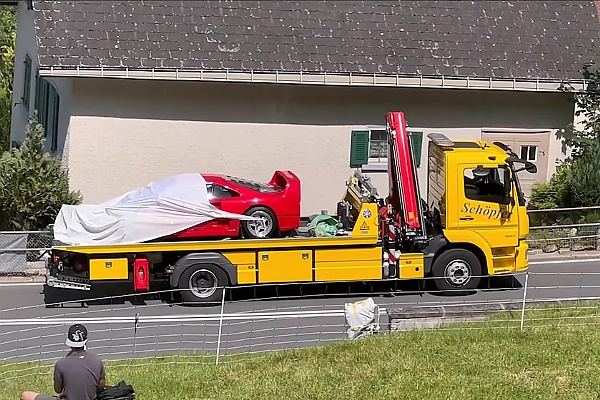 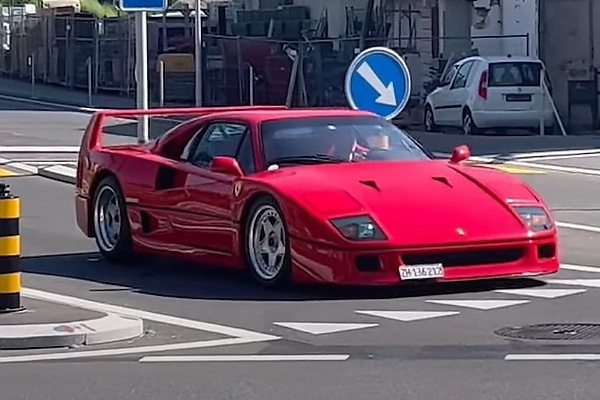 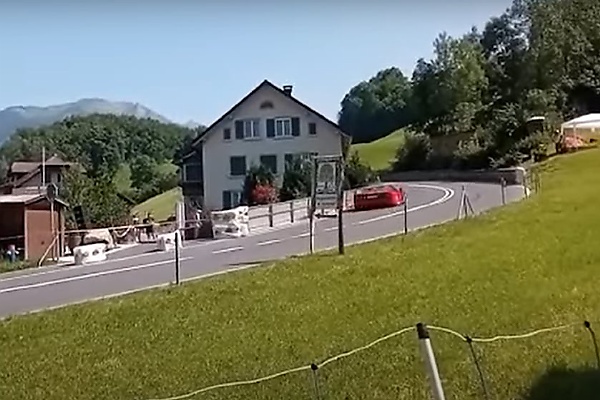 “In the area where the accident occurred, the track is anything but demanding,”

“The event is like a traveling museum. Some go slower and some go faster. In the area where the accident occurred, the track is anything but demanding,” 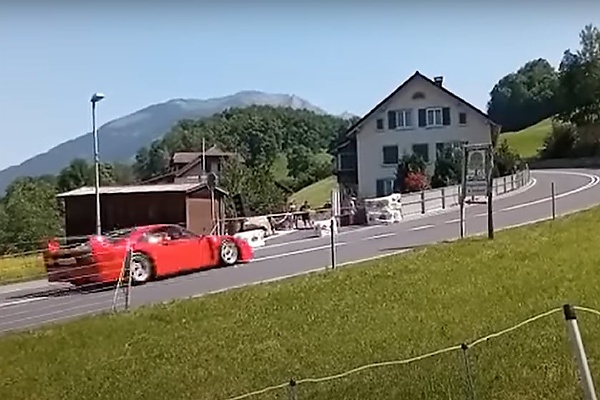 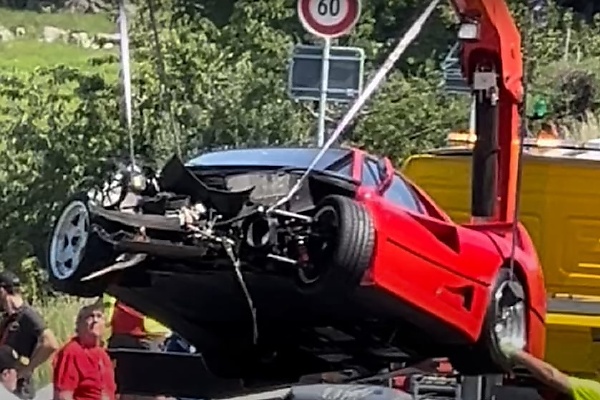