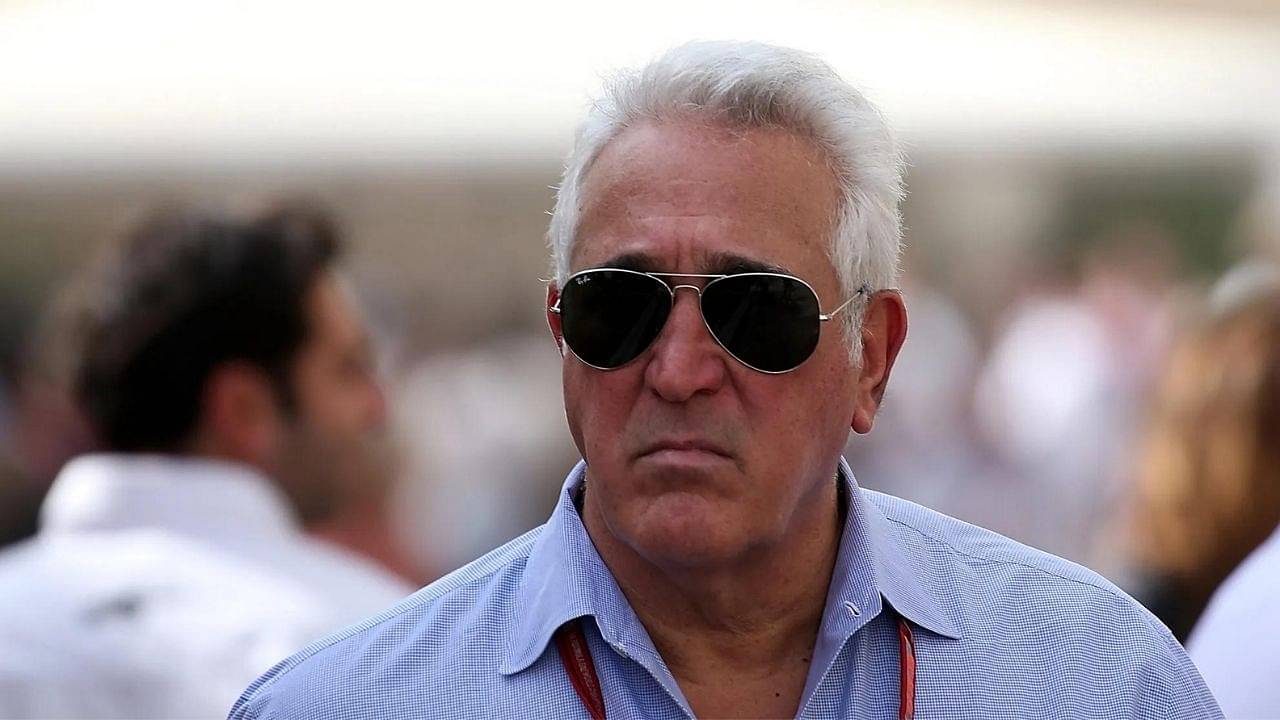 Lawrence Stroll owns one of the most expensive cars of all time alongside a $200 million yacht as part of his $3 billion fortune.

Lawrence Stroll is the father of Aston Martin driver Lance Stroll. The Canadian businessman is one of the main contributors to the motorsport industry.

Stroll Sr. alongside some investors bought the Force India F1 team. They renamed it the Racing Point F1 team for the 2019 and 2020 seasons.

He is married to Brazilian fashion designer Raquel Diniz whose clients include Princess Marie of Denmark and actress Emily Blunt. Previously, he was married to Claire-Anne Callens who is the mother of Lance and Chloe Stroll.

Lawrence Stroll’s full name is actually Lawrence Sheldon Strulović, son of fashion importer Leo Strulovitch. His father was one of the pioneers in bringing Ralph Lauren and Pierre Cardin into the Canadian industry.

Stroll Sr. had a successful IPO alongside Silas Chou in 2011. He also invested in Tommy Hilfiger and Michael Kors, but sold his stake in 2014.

He is co-owner and CEO of legendary British car manufacturer Aston Martin and introduced it to the world of Formula 1 in 2021. The Racing Point team was also rebranded as Aston Martin racing in 2021.

Stroll spends his $3 billion fortune in many different places. He once owned a $200 million superyacht and another 62-meter-long yacht named Faith.

However, the biggest prize at home is one of the most expensive cars in the world. Stroll has a huge collection of vintage Ferraris, but the Ferrari 250 GTO stands out.

The biggest yacht in the Monaco Grand Prix was ‘Faith’, a 316-foot boat worth $200 million.

Also read: What is the sprint race for in F1: How many laps are there in an F1 sprint race?