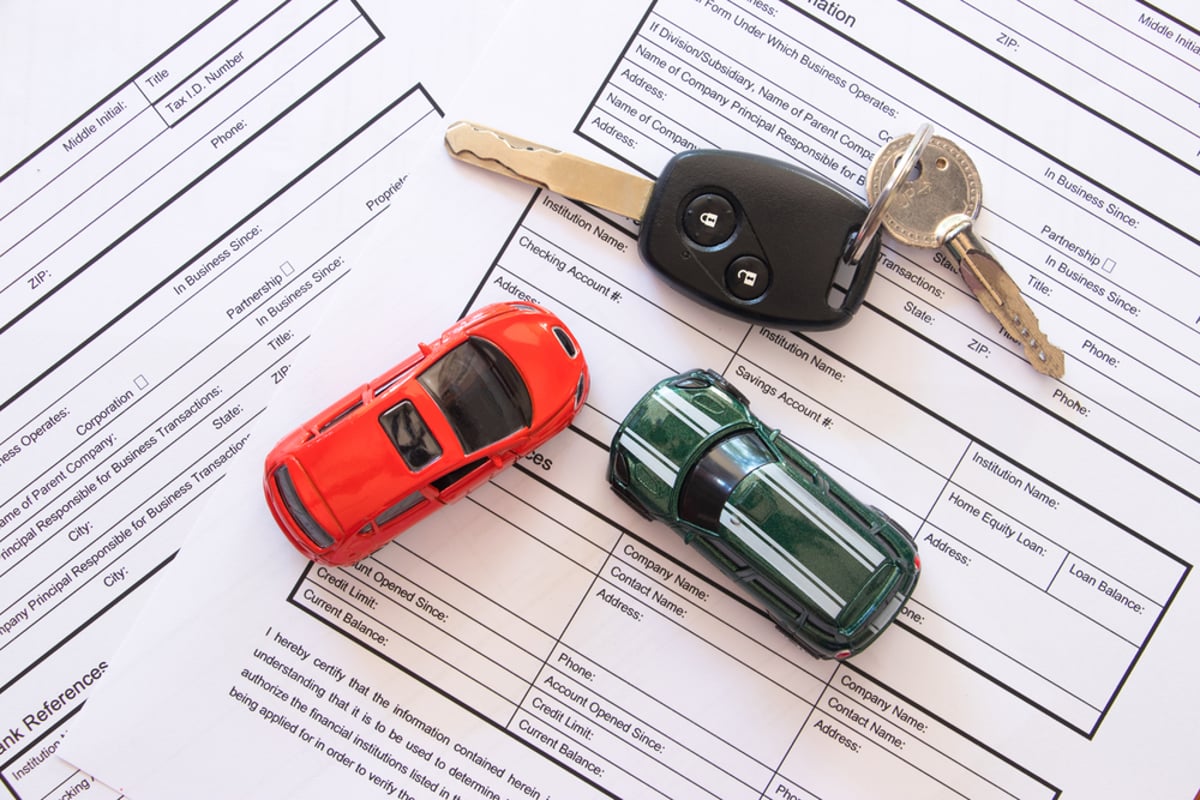 Cheap car insurance: how to reduce costs when the bill increases

The average cost of car insurance rose by £5 in the second quarter of the year, insurers said.

The Association of British Insurers (ABI) has revealed that the price paid for the average policy is now £419, up 1.3% from the first three months of the year. However, the average price is still £11 lower than the same period in 2021.

The data also shows that the cost of new policies has risen more sharply than the cost of renewals, after the Financial Conduct Authority introduced new rules to prevent renewing customers from being overcharged.

The cost of spare parts and repair work is rising

Unlike other quote-based estimates, the ABI figures track the price of policies actually purchased by motorists to create an accurate picture of costs across the country.

Callum Tanner, ABI Director, General Insurance, said: “Insurers understand that these are difficult times for many households faced with the rising cost of living.

“While, like many other sectors, auto insurers themselves face higher cost pressures, which are becoming increasingly difficult to absorb, they will continue to do everything possible to maintain auto insurance at prices as competitive as possible.”

The ABI said more than 18 months of rising costs in the used car market have contributed to higher costs for insurers. Repairers have also faced the same shortage of semiconductors that affects the entire automotive industry, and the cost of raw materials, such as paint, has also increased. The increasingly high-tech nature of cars and the time and components needed to repair them are also driving up the cost of insurance claims.

How to lower your car insurance costs

With policy costs rising in the current cost of living crisis, a few simple steps can help you save money on your car insurance.