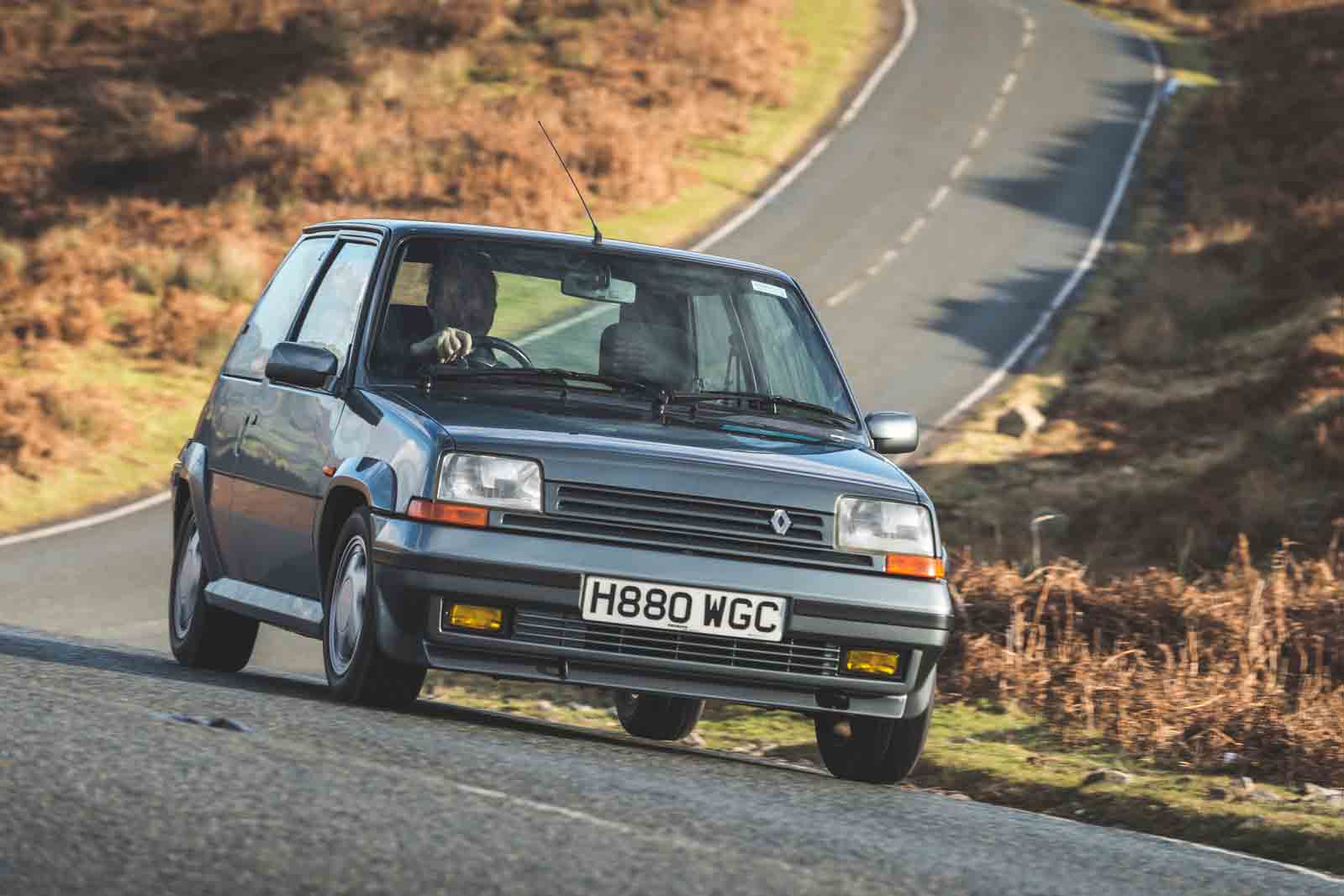 The Jaguar E-Type, once considered a star of the classic car market, is falling out of favor as collectors shun it and other mainstream classics for younger vehicles of the 1990s.

On a basket of five traditional classic cars, prices have fallen by an average of 13%

Explaining the price slump, John Mayhead, editor of the Hagerty UK Price Guide, said: “Collectible cars such as E-Types and DBs are seeing their prices fall or stagnate because people who have always wanted to buy them one have probably done so and paid the highest prices, while those who would buy one do not yet have the means.

“As for the DB6 and its predecessor, the DB4, their problem is that they are not the DB5, the model most associated with James Bond and the one that people really want,” he said.

Richard Wrightson of The Classic Motor Hub said that less-than-perfect examples of collectible classics suffer the most severe price cuts.

“Buyers are much more demanding than they were five years ago, when everyone jumped in and paid top dollar for cars like the E-Types, for example, that had been converted from left-hand drive to right-hand drive, only to get their fingers burnt,” he said. “Now they’re ready to wait for exactly the right car. The urge to rush out and buy something at any price is gone.

“I would certainly rather wait to buy a £200,000 E-Type in mint condition than a cheaper example that needs work and therefore, increasingly, a lot of people. Recently we sold an E-Type for £300,000 while the ones we had for £100,000 struggled to generate interest.