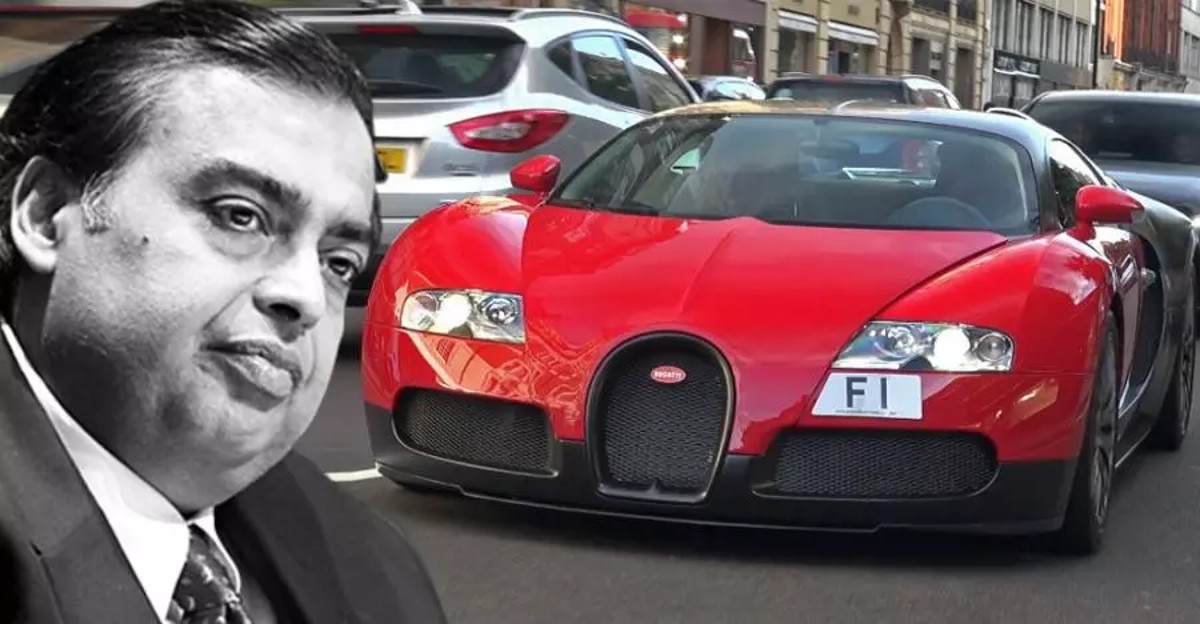 Even Ambanis will be AMAZED

If you think vehicle license plates with single digit numbers are the most expensive one can buy for a vehicle, think again. A person from the UK has spent a significant amount of money on a single license plate that says “F1”. What is the cost, you ask? Rs 132 crores!

Originally owned by Essex City Council since 1904, this exclusive license plate was first auctioned in 2008. Currently UK-based Kahn Designs owner Mr. Afzal Khan , has this special vehicle registration number, which he bought for Rs 132 crore for his exclusive Bugatti Veyron. This makes the cost of the registration number even much higher than the value of the Veyron. 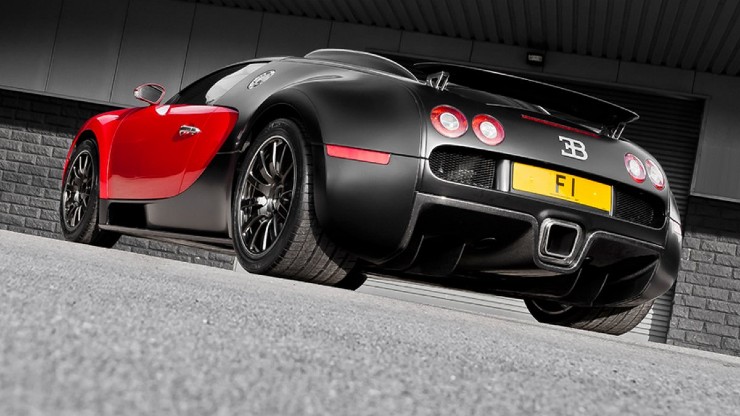 When this issue was first auctioned, it was sold for Rs 4 crores. However, with inflation and the increase in its desirability and face value, the cost of this number has increased exponentially, making it the most expensive registration number for a vehicle.

This “F1” vehicle registration number is not the only extremely expensive license plate in the world, as we have encountered similar cases in the past, if not as expensive as this one. Examples of such expensive numbers include the “D5” license plate belonging to an Indian businessman in Abu Dhabi who bought it for 67 crore and a license plate having only “1” as a number annotation. owned by another Abu Dhabi based businessman who bought this for Rs 66 crores.

There are many reasons why people buy such expensive vehicle registration numbers for their cars. Some of them are meant to match their birth dates, lucky numbers, and astrological signs, and a reason to stand out in the crowd with such whimsical numbers.

Such a price of these license plates can even put some of the cars owned by India’s richest businessman, Mr. Mukesh Ambani. While the garage owned by the Ambani family has some of the most exclusive luxury and sports cars, most of them only get regular registration numbers.