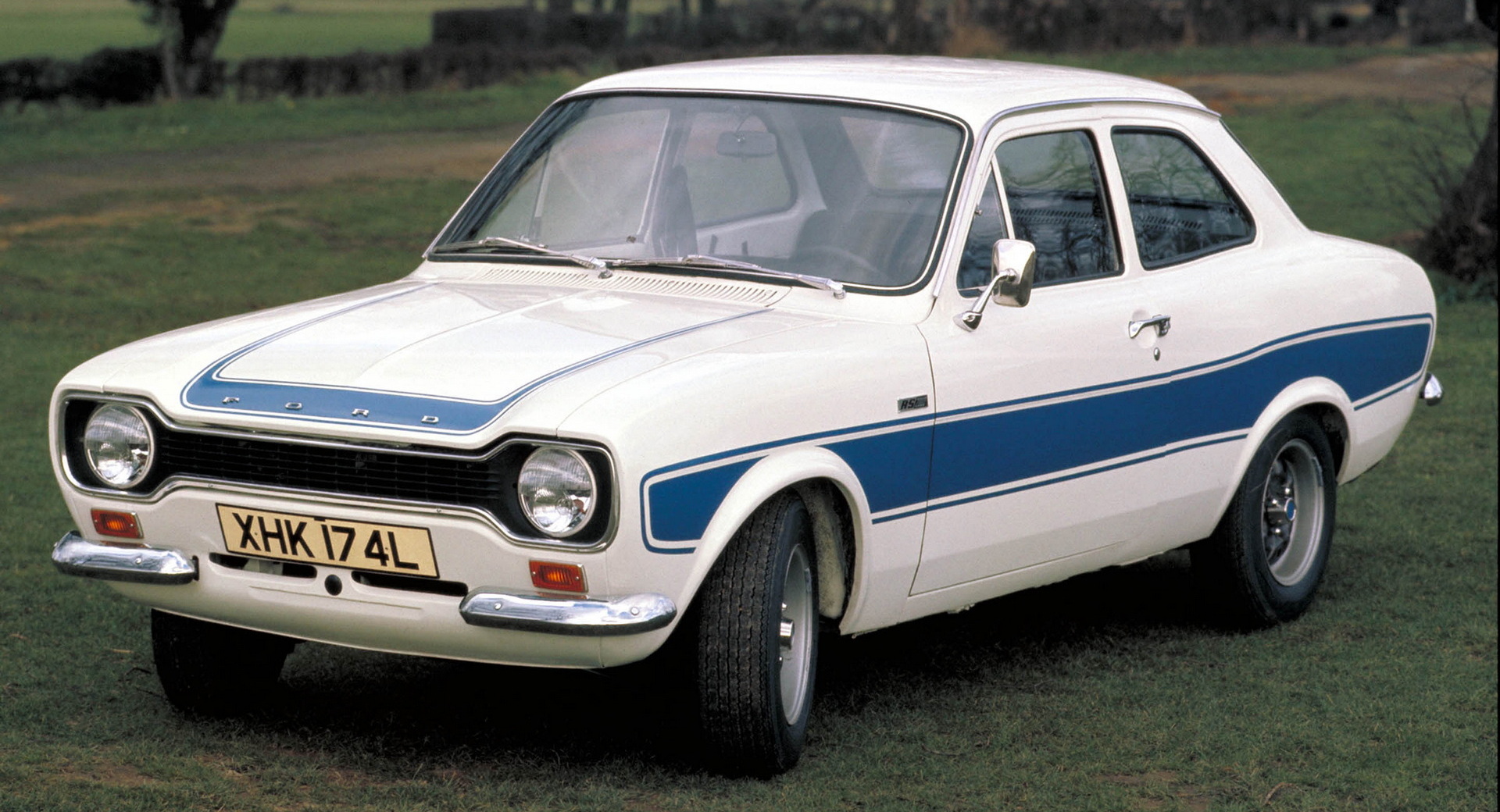 Ford has shown an interest in the names of many of its classic cars as evidenced by a selection of recent trademark applications. The company appears to be considering using the Capri, Cortina, Granada, Orion and Escort names again.

The names, inspired by classic Ford vehicles, have been filed with trademark offices in Europe, Australia and New Zealand, as first reported by the Ford Authority. All relate to “land motor vehicles and their parts and accessories”, and all were filed on December 23, 2021 with the European Patent and Trademark Office.

The apps join the “Thunderbird” name, for which Ford filed legal claims in the United States earlier this year. The company also brought back the “Lightning” moniker for its electric version of its F-150 pickup truck.

Also read: Ford would like to revive more classic names for future models

Additionally, Ford also chose to use a classic name for its first modern electric vehicle, the Mustang Mach-E. Indeed, Ford has expressed an explicit interest in using classic names with established market appeal on modern vehicles.

“There’s a lot of things from China that are very competitive, and the Koreans are already very competitive with beautiful designs and solid technology, so the question for manufacturers like Ford is ‘how do you position yourself?'” said Murat Gueler, Ford’s European design chief, in September. “I think we have the unique advantage of having nameplates from the past that we can draw on to move our product and tell stories that no other brand can tell.”

Since the Mustang Mach-E has performed so well, the company may be looking to leverage its familiar past to make it easier for customers to access its new EVs. That said, the use of classic names doesn’t seem to be limited to electric vehicles at Ford.

The company recently opted to use the Raptor name for its high-performance Bronco instead of Warthog due to brand recognition. The Bronco name is also a revival, as is the name of the recently introduced Maverick small pickup, which was previously used by Ford in the 70s.

Even if these names are used, it is not certain that they are electric. If they aren’t, however, they won’t be long in the market before they go electric as the automaker wants to be all-electric in Europe by 2030.