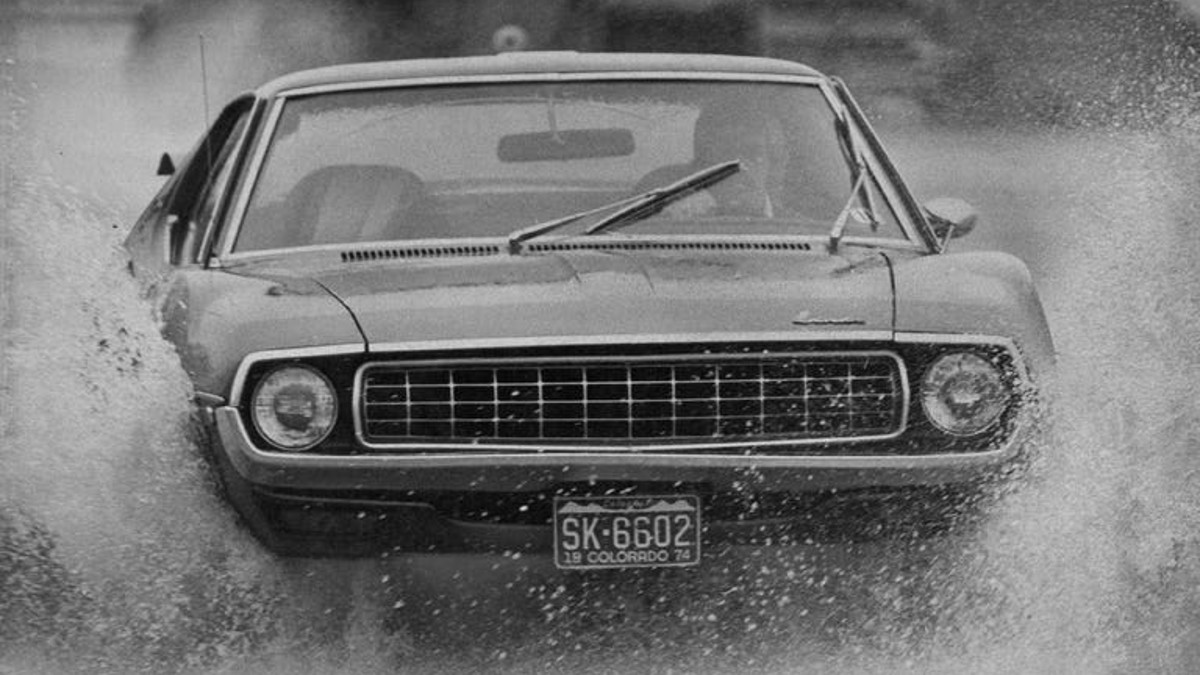 Some features of classic cars would baffle the Gen Z crowd. While young drivers benefit from the latest technologies, they will never know the feeling of using some elements from the past. Today’s cars have evolved to offer more automation, technology, safety and performance. This does not always mean that everything is better; it just evolved. Here are several features that new drivers will never get to experience unless they buy a classic car.

Previously, windows had a crank just inside the door, requiring the person sitting in the window seat to turn the crank to raise or lower the window. Car and Driver offers an imaginative look at these crank windows. Can you imagine moving the crank with one hand while holding a smartphone with the other? Which hand is on the wheel?

Many cars today have automatic high beams and drivers never have to worry about whether or not they are blinding other drivers on the road. Driving Line tells us about the good old days of the foot dimmer. This button required a single press of the foot to turn the high beams on and off.

3. Manual door locks – the classic car feature we could use

Cars used to have manual door locks allowing access to the vehicle with nothing more than a coat hanger. Today, you no longer need your key to unlock the doors. If you locked your keys in the car, you can hang the latch with a coat hanger and open the doors. Today, you can’t easily lock your keys in the car, and you don’t have to lean across the car to unlock your passenger door.

No vehicle today offers the benefits of a dual fuel tank. Older model Ford trucks had this feature, and you could quickly go from empty to full with the flick of a switch. This allowed you to drive twice as far, but a full tank also cost twice as much.

Car audio systems have evolved with new technology from 8-track players to cassette players and finally CD players. Today you have an infotainment screen and the connection of your playlist on your smartphone. Gone are the days of having a CD rack with your favorite albums ready to pop into the player.

6. Automatic seat belts – an original device for your safety

Some cars offered seat belts that moved along the A-pillar and roof to lock into position. This belt was the shoulder belt, and you still had to put the lap belt on your body. When the car stopped and you opened the door, the belt would move forward, giving you enough room to get out of the car.

7. Choke and carburetors – mix fuel like a classic car

Readers knew a lot more about their cars before computers took over. Owner’s manuals included instructions for adjusting the carburetor for better fuel flow and better mileage. Many older cars also offered a choke. This item restricted airflow to allow fuel to start things in the engine.

8. Pop-up headlights – cars no longer wink at you

One of the most fleeting features of classic cars is pop-up headlights. These lights looked cool and made the front of the car appear complete, but there was a serious problem. Often, one of the headlight motors would eventually fail, and the driver then had only one light to see at night.

9. Non-intermittent wipers – the struggle was real

Classic cars had wipers, but they only had two speeds. Either they were on or they were off. This means you had windshield wipers that were spinning fast or not spinning at all. Eventually an additional selector allowed slow and fast wiper speeds, but that was before intermittent wipers. Many new drivers will never need to activate the wipers; the car will do it for them.

Some of the top luxury brands offered cars with hood ornaments. These elements stood out on the front of the car with the logo adorned like a trophy. This item became a trophy for many who walked past a car and ripped off the hood ornament. Eventually, this article disappeared.

Can you think of some features of classic cars that later generations will not have the “pleasure” of using in the cars they drive? Vehicles have evolved, which is probably a good thing, but it’s still fun to think about some of those old features that were part of our cars.

RELATED: 25 Classic Muscle Cars That Are Easy To Restore