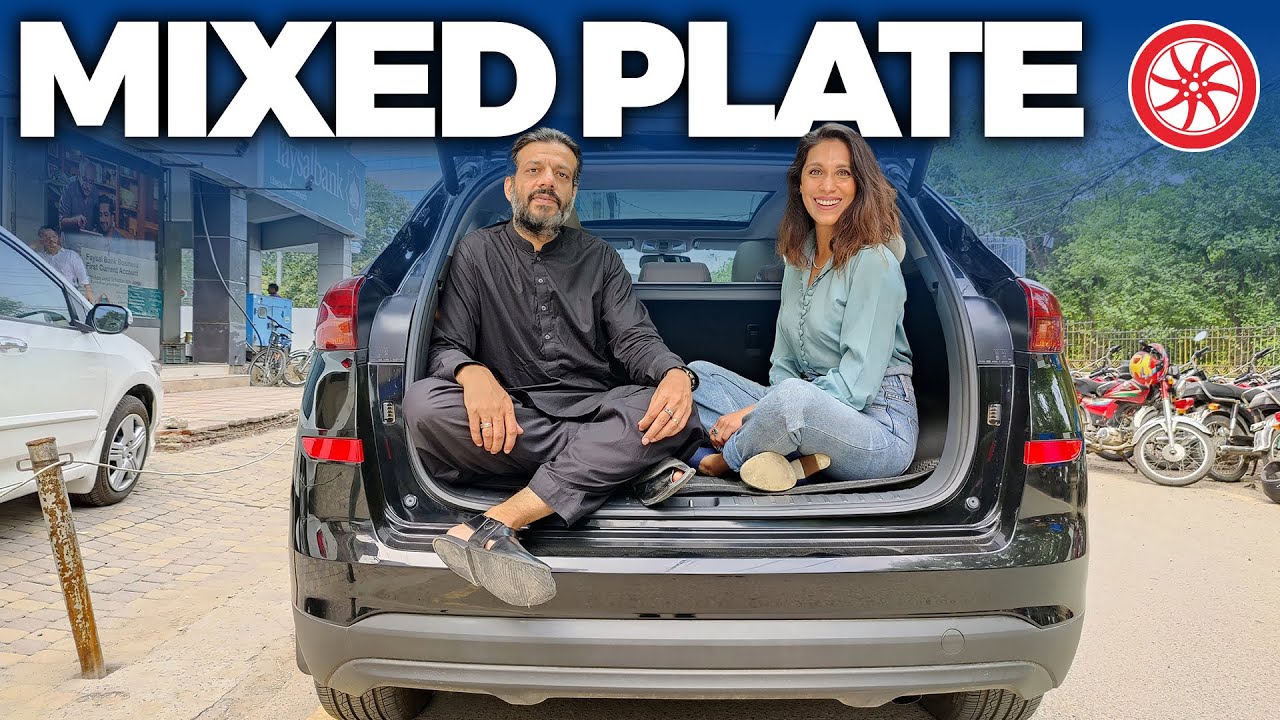 “Hyundai Tucson is an expensive car to maintain” – Owner’s opinion

Today we’re back with another installment of the Owner’s Review featuring Momina Sibtain’s Hyundai Tucson. Momina is an acclaimed fashion and lifestyle journalist with a YouTube channel named Momina’s Mixed Plate, and in this video, she shares her own experience with this Korean crossover.

Hyundai Nishat launched the Tucson in Pakistan in 2020 in 2 variants, a low spec FWD and the high end AWD variant. This particular car is the AWD variant which comes with a 2.0-liter 4-cylinder engine producing around 154PS and 196Nm of torque paired with a 6-speed automatic transmission. It’s the same engine in the Kia Sportage, which also shares many other features with the Tucson.

Initially, the owner wanted to buy the BMW X1, but on the advice of friends and even BMW dealership staff, she shifted her focus to local options, which included the Kia Sportage, Hyundai Tucson and MG HS.

She ignored the Sportage only because of its poor interior design and, according to the owner, “it was not aesthetically pleasing”. She also considered the HS, but thought it was too tacky and looked like a “cheap sports car”. “She opted for the Tucson because of its sleek looks and the extra features it had over the Sportage.

The AWD variant of Tucson is comparatively worse than the FWD in terms of fuel average. The owner receives on average 9 to 10 km/l in town without driving aggressively and reaches about 12 km/l on the highway.

The infotainment screen plays an important role in the interior aesthetics of the Tucson and is the center for navigation in many of the car’s features. The owner seems to really like it in terms of looks and appreciates the large size as well. Despite this, as in most cars, the quality of the microphone for calls is poor, resulting in poor audibility.

The owner maintains the car at the company’s dealership, and routine maintenance, which includes oil and filter, costs more than normal cars. Coin prices are also relatively high, but they are readily available. According to the owner, “It’s an expensive car to maintain.”