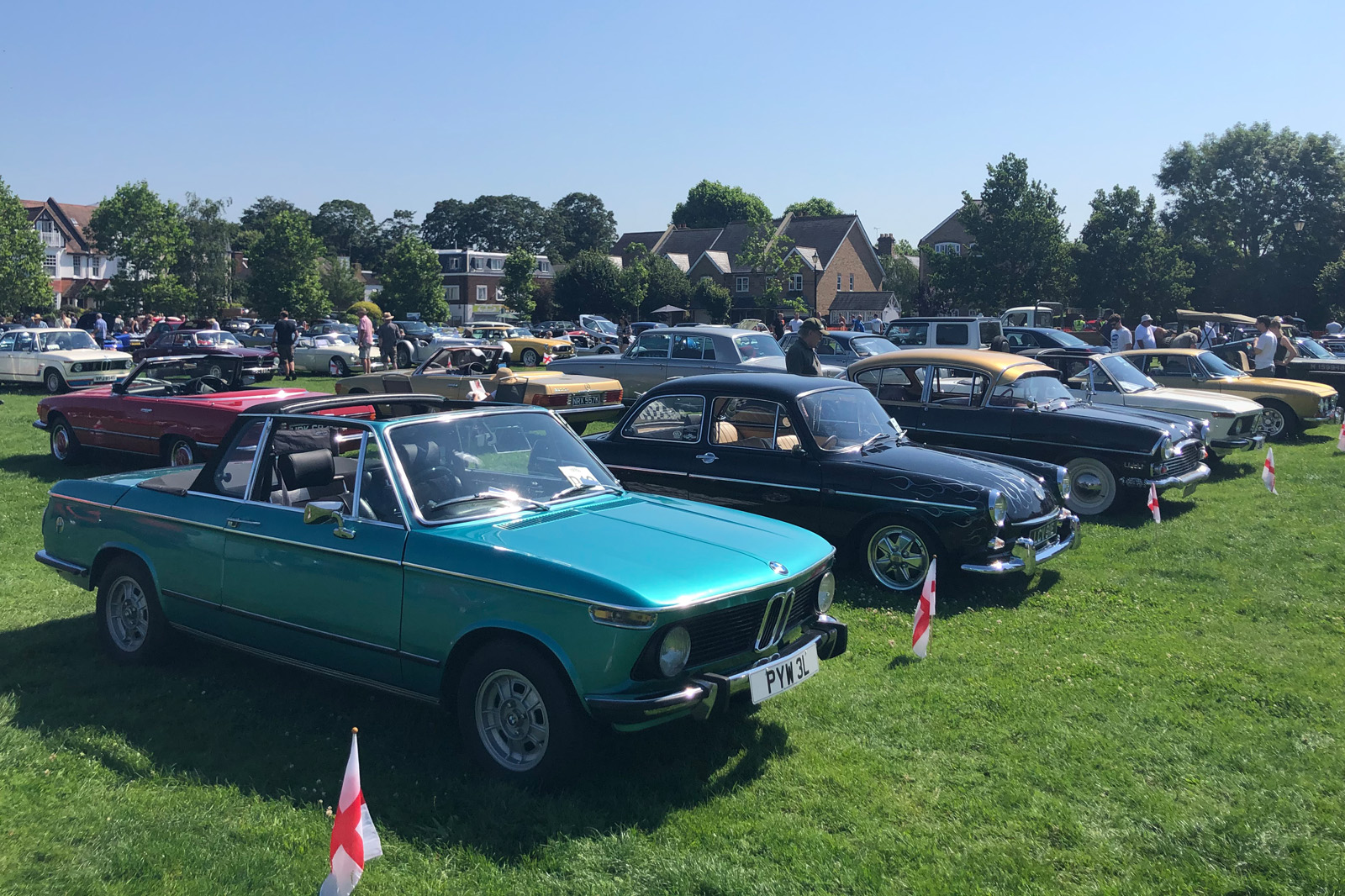 Inside the Industry: Are Classic Car Shows Becoming an Endangered Species?

It’s classic car show season, a term that covers everything from a gathering of 20 mixed cars on a village green to a mega-meet at places like Goodwood.

Inevitably, events face serious hardships this year, leading to everything from cancellations to mind-boggling amounts of paperwork. The 80 car event at my door had to pay £ 4000 for legal assistance to pass the rally, for example. Big or small, anyone putting on a show jumps through more hoops than many of us might think.

All of this hard work is also taking place against a backdrop of long-term uncertainty. After all, what relevance will they have when sales of new combustion-engine cars are banned within a decade? Even if there is foggy interest, how long will it last when the generations nourished by the smell of partially burnt hydrocarbons pass by?

What if gasoline or diesel became so hard to find, or so expensive, that today’s cars cannot be fueled? Or if the climate crisis becomes so pronounced that combustion engine vehicles are – to use a modern expression – canceled, their role in fueling a century of economic and social mobility seen through the prism of having damaged, potentially irreparably, the planet itself? Smoking cigarettes was once applauded: Perhaps one day combustion-engine cars will also carry health warnings, enthusiasts being herded more and more surreptitiously by a disapproving society.

Would that be fair? There is a lot of evidence to suggest that it is not. The Center for Economics and Business Research this year estimated the turnover of the classic and historic sector at £ 18.3 billion a year, double that of the Scotch whiskey industry and on par with the whole arts industry. Enthusiasts clubs, the engine rooms behind every motor show, alone would contribute £ 500million to the UK economy. Meanwhile, the Historic Endurance Rally Organization estimates that the average classic travels 1,200 miles a year, producing less than 600 kg of CO2, roughly the same emissions as those emitted when making 40 smartphones that are then recharged. on the sector for a year.