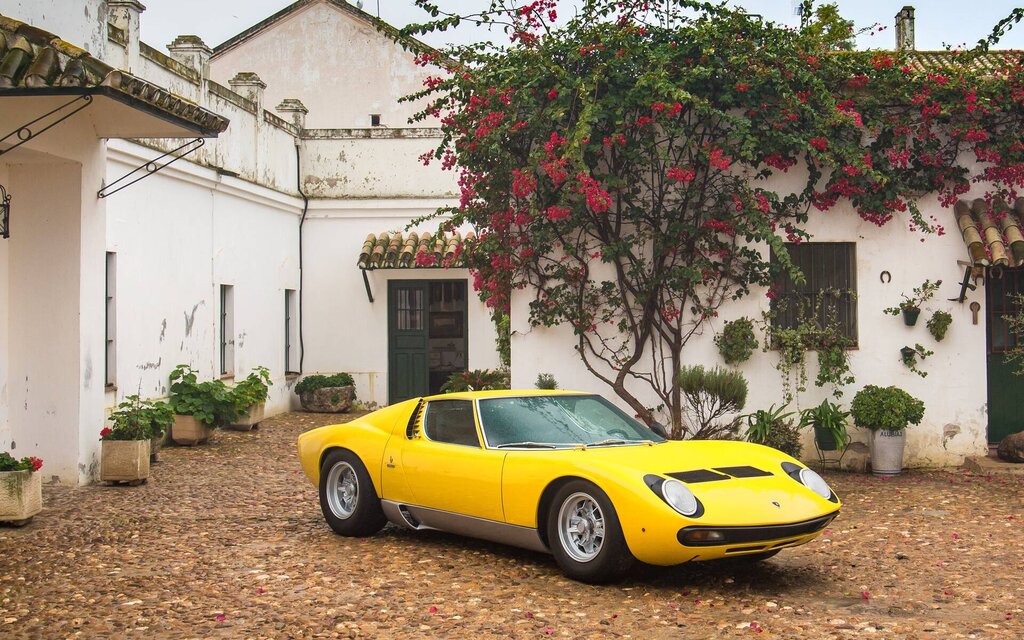 Classic cars continue to rise in value. This includes not only the most exotic models, but also the most down-to-earth cars.

The specialist insurer Hagerty has published its list of 10 vehicles that will increase in value in 2022, but we can also cite other studies and rankings. The UK site Confusedfor example, recently released some interesting statistics.

According to Hagerty’s research, the Ferrari F355, Testarossa and F40 occupy three of the top four spots in the table of vehicles that have increased in value the most since 2019. The Lamborghini Miura (third place) is among them.

Still, the value is just one way to measure the status of a specific car model. Confused analyzed a number of Google searches over the past 12 months and found that Nissan’s Skyline GT-R topped the rankings, followed by the Lamborghini Countach and the F40. Ferrari’s 250 GTO, by far the most expensive racing car in the world, was in 14th place.

On social media, the Lamborghini Diablo and Miura lead the pack when it comes to Instagram mentions and TikTok views. Strangely, the Honda Prelude appears in third place, ahead of the Porsche 944 and the Bugatti EB 110.

Confused compiled various results, considered production volumes and compiled a ranking of the best classic cars on the planet. So which model took first place? It’s the Lamborghini Miura. First produced in the mid-1960s, this beautiful Italian car set all sorts of records, including becoming the fastest production vehicle in the world at the time. It is now estimated that the value of this vehicle has increased by more than 1,500% since its premiere!

Notice to Ferrari aficionados: the winners’ podium was completed by the F40 and 250GTO.