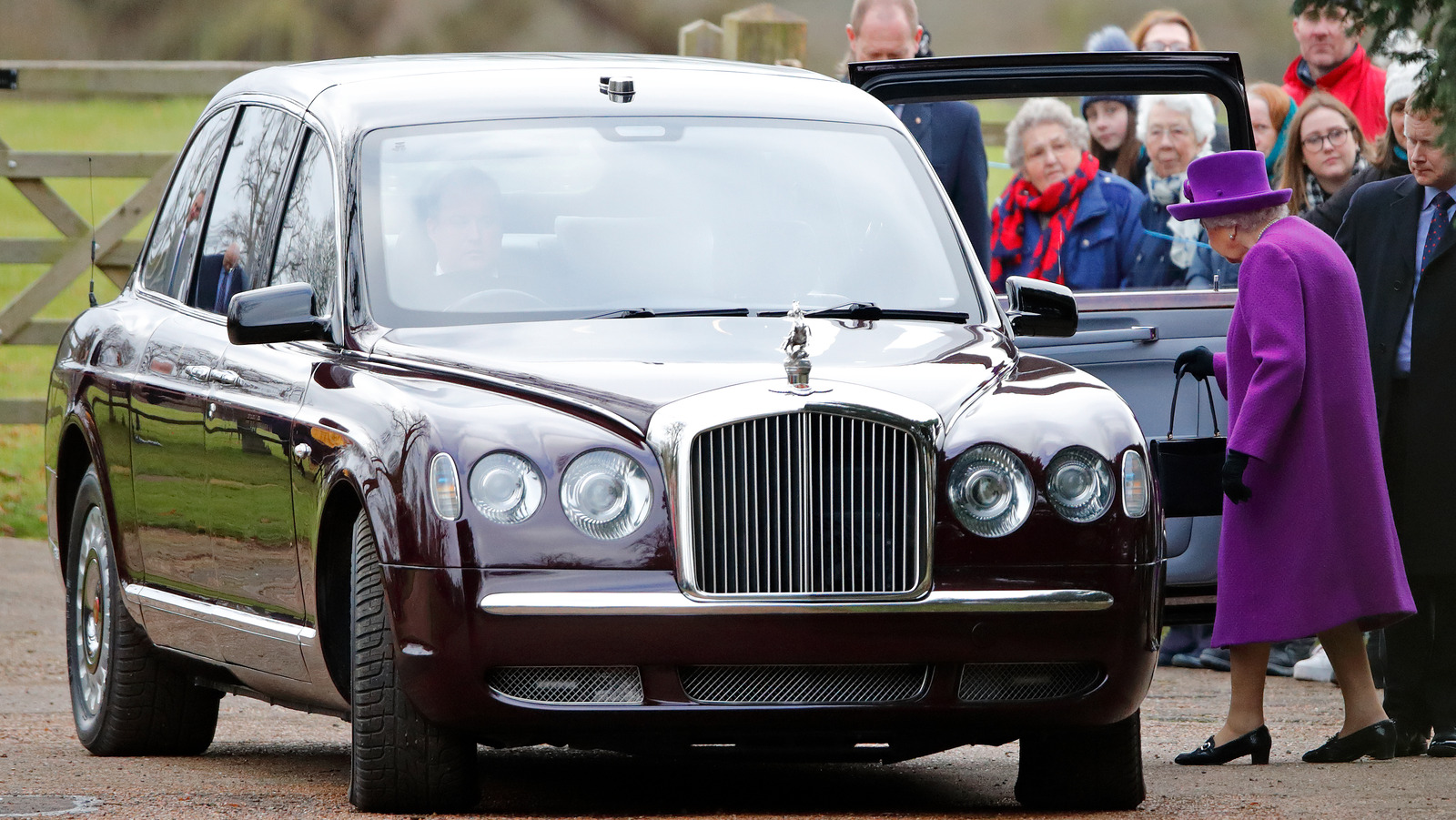 Queen Elizabeth II owned the second most expensive car in the world. Here’s why it was special

Although it’s not as visually intimidating as its American counterpart, it’s a serious limo that can withstand all sorts of threats from the outside. The Bentley was more than capable of keeping the Queen out of danger, whether that danger involved chemical attacks, explosions, or even just spikes intended to puncture tires. As you’d expect, specific reinforcement details are filed by the UK government to prevent would-be attackers from finding a weakness, but according to Bentleythe special vehicle has Kevlar-reinforced tires, a blast-resistant cabin, and it more than likely has armor in the doors, at least based on how other similar vehicles are reinforced.

However, this is only the beginning of reinforcements and special characteristics. The interior, for example, was designed in such a way that it could be quickly sealed to protect the queen from any threat from the air, such as a chemical gas attack. Although more information isn’t provided on this aspect of the modifications, Bentley says it has “specially reinforced” the limo’s glass and body, as well, to help protect it from nearby explosions. The driver would be able to drive at fast speeds to get away from a threat despite the limo’s mods and what’s probably a very heavy weight as well. For reference, the aforementioned in-person Beast vehicle weighs 20,000 pounds, according to BNC News, and it’s reasonable to assume that the Bentley is just as heavy. However, the special limo was not designed just for safety.