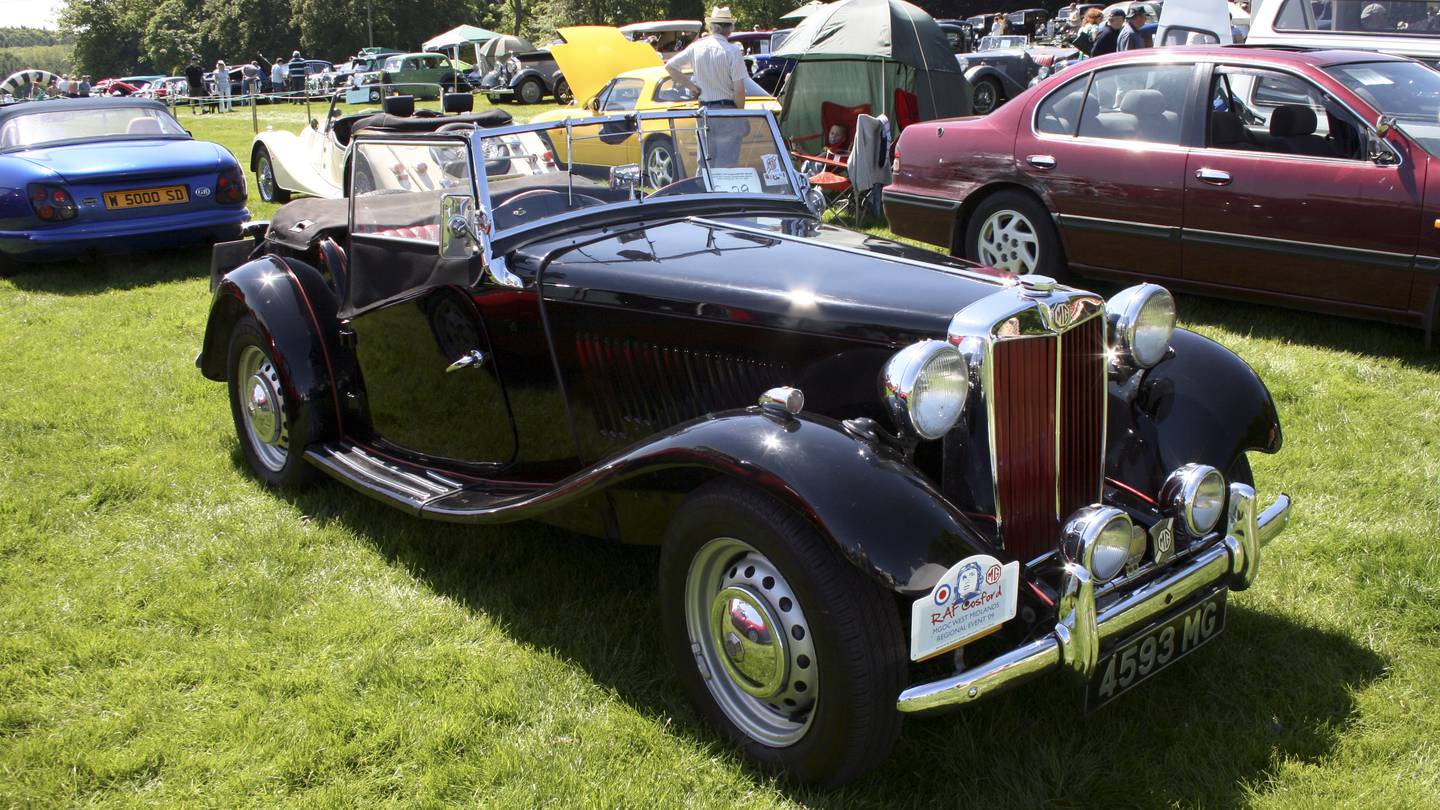 A 70-vehicle British classic car race – one from each year of Queen Elizabeth II’s reign – and a 70-kilometre ultra-marathon are just some of the celebrations that will take place to mark the Platinum Jubilee.

Partygoers are invited to add street parties and public events to an interactive map of festivities taking place in tribute to the monarch’s 70 years on the throne.

So far, 311 events and 508 street parties or private gatherings have gone live, ranging from beacon lighting and picnics to vintage tea dances, family fun days and name changes. a steam locomotive in honor of the Queen.

The Department for Digital, Culture, Media and Sport has urged people to share their plans and submit them to the map, or use it to find out about nearby events.

National commemorations in London include Trooping the Colour, the Platinum Jubilee Pageant and a pop concert at Buckingham Palace.

The map also reveals a host of events further down the line.

On June 5, 70 British cars – one from each year of the Queen’s reign – will race 70 miles through Cornwall, from Bodmin to Penzance, in a social classic car race organized by the Rotary Club of Bodmin.

In Portsmouth, the “Platinum Jubilee 70K Ultra” is organized by Believe and Achieve Events – Run Pompey on June 5th.

Competitors can choose between a 70km race, shorter races or a multi-sport race of 20km, 5km kayaking and 45km cycling, and will receive a Jubilee medal at the finish line.

It is also repainted in a purple livery by the railway in honor of the occasion.

In Whitby in North Yorkshire, the Hetty & Betty Ballroom will host an afternoon tea with vintage singers on June 3 with tickets bookable in advance.

There will also be a Jubilee celebration on College Green in Bristol on June 5, organized by Bristol Cathedral and community groups.

The Jubilee Events map can be found here.

Queen Elizabeth II celebrates her Platinum Jubilee in 2022, the first British monarch to reign for 70 years. Here, “The National” looks back at each of the years the Queen has been on the throne. All photos: Getty Images