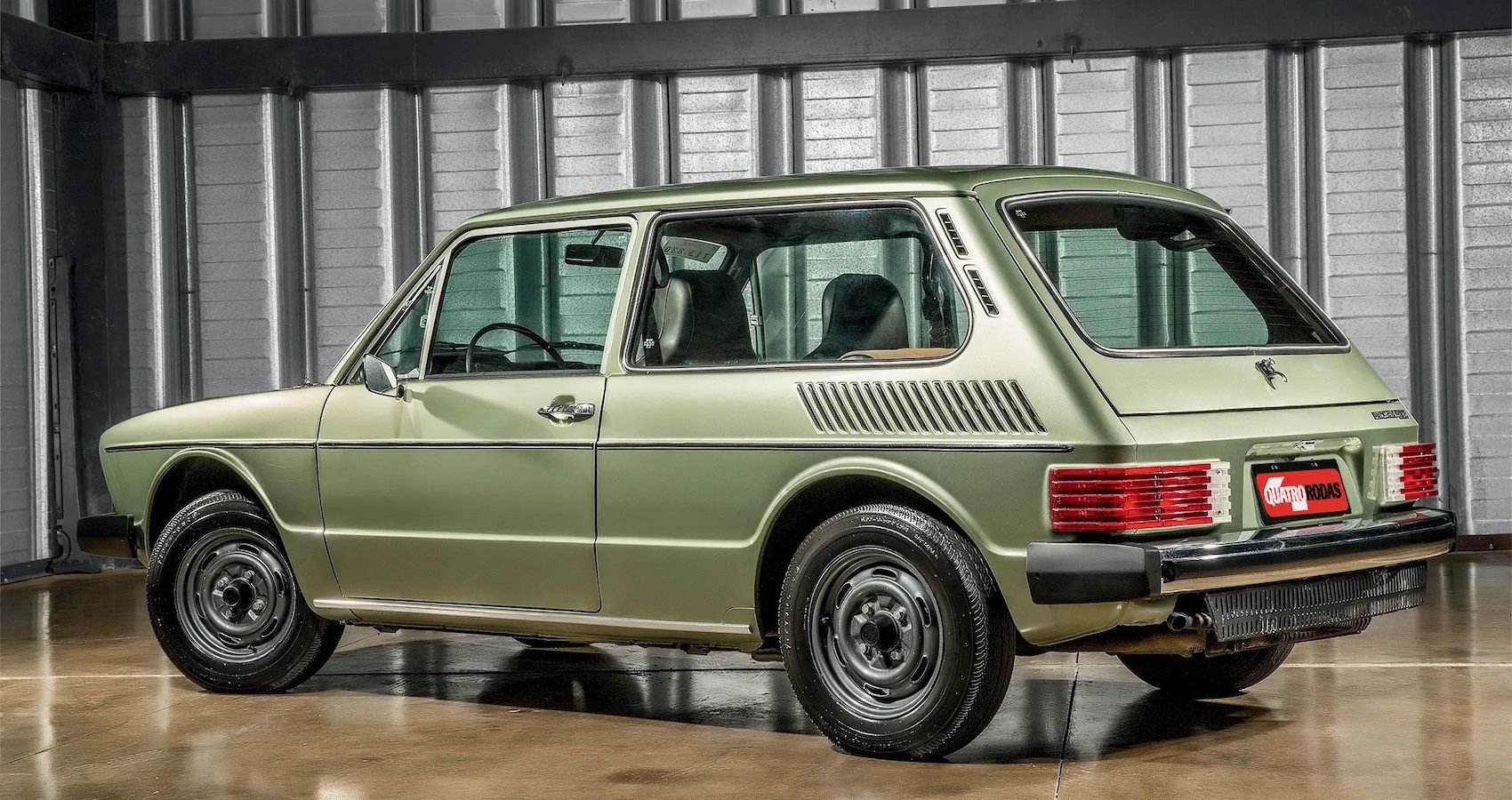 The Brasília was the Volkswagen Beetle for the Brazilian market

The volkswagen automobile has earned a reputation for producing durable and reliable vehicles. One of their most iconic cars that has carried the brand name far and wide is the Volkswagen Beetle, it was launched in 1938 and became their all time bestseller. After more than six decades in production, it was discontinued in 2003.

In the 1950s, Brazil was one of the most important markets for Volkswagen. The first set of Beetle – 30 in number – landed at the port of Santos in September 1950. This first set sold for three times the expected price; it sent a strong message to Volkswagen about what could happen if the Brazilian market were taken with an iron fist.

In March 1953, about three years after the first series of the Beetle or Fusca as it was affectionately known in the country, the company’s first overseas assembly plant Volkswagen in Brazil opened in Brazil mainly for the production of the Beetle and the VW Classic van.

In this article, we will see how the Beetle inspired the creation of a Brazilian variant of the car dubbed Brasília – named after the capital of Brazil and some of the outstanding features of the car.

Overview of the Volkswagen Brasilia

The Beetle is known worldwide for many things, including mechanical simplicity, reliability and resilience, which have endeared it to the masses, leading to over 21 million copies of the car being sold. in the world.

The two-door, rear-drive compact car was the most popular in Brazil for decades, and it propelled Volkswagen to the hallowed position of Europe’s top-selling automaker. However, by the end of the 1960s, the charm of the car began to fade and sales plummeted. This stimulated the introduction of Brasiliaa modern version of the iconic car, hitting the Brazilian market in the early 70s.

The result of this experiment looked like a fusion of the Beetle, the Karmann Ghia and the Volkswagen 412. The car was finally launched in 1973 and, just like its close predecessor, it conquered the South American market like a trail. of powder.

When the Brasília was introduced it was marketed as a small delivery van to take advantage of Brazil’s lower truck tax rate and even had a 5-door option available – this affected sales for a while until the label be dropped. It was exported to other parts of South America and European countries like Portugal and Spain. The five-door version was marketed in Nigeria and gained a local name — Igala.

In 1980, Brasília obtained the option of flex-fuel engine, an ethanol engine engine; the engine can run on ethanol, regular fuel, or a mixture of the two in any ratio. The flexible engine had 1300 cc and 49 hp.

The twin-carburetor option was introduced in 1974 and could travel 10.4 km on a liter of petrol on a highway – extremely economical even among cars with small displacement engines. This outstanding fuel economy has contributed to its popularity among the masses. By 1984, one million copies of the Brasília had rolled out of the Volkswagen factory in Brazil.

Related: This Is What A 1974 Maserati Merak Costs Today

The Volkswagen Brasilia: a mix of old and new realities

The Brasília adopted the fashionable sedan styling from the Beetle’s steeply curved body style—it was more suited to carrying small luggage—and its front compartment was updated to accommodate more gears.

The Brasília, however, had a different aesthetic appearance from the Beetle. Yet it was based on the underlying principle used in the construction of the indestructible Beetle: it retained the mechanical simplicity of its predecessor, its practicality, its low maintenance requirements, its fuel economy and also its power. , but it was designed to take care of the most pressing needs of everyday Brazilian families and individuals, who need more space for a passenger, a larger family and luggage.

Although the Brasília never enjoyed the same kind of popularity and attention as the Beetle in Brazil, it still saw over a million sales – not bad for a car produced by a single division of Volkswagen. . One can’t help but wonder how successful Brasilia would have been if it had benefited from the same marketing energy as La Coccinelle all over the world.