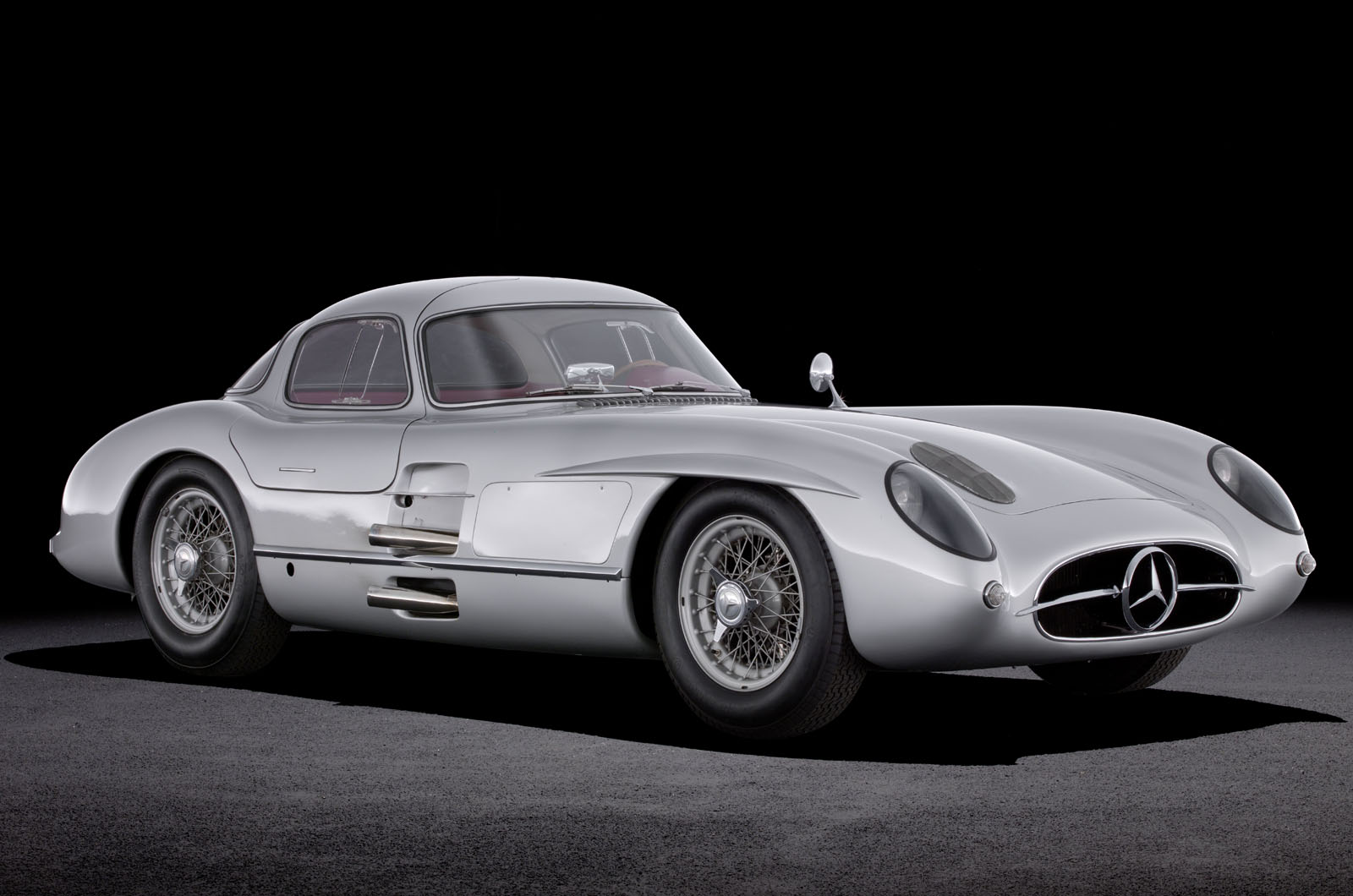 A 1955 Mercedes-Benz 300 SLR Uhlenhaut Coupé has become the most expensive car ever sold after changing hands for 135million euros, the equivalent of £114.4million.

The car – previously owned by Mercedes-Benz – sold at a private auction organized by RM Sotheby’s at the Mercedes-Benz Museum on May 5.

The buyer opted to remain private, with the winning bid placed on his behalf by Simon Kidston, manager of historic car specialist Kidston SA.

The hammer price of £114.4million is a new world record price for any car, more than doubling the previous record, which was held by a Ferrari 250 GTO when it was sold in 2018 for £52m – less than the open auction price at for the 300 SLR.

Only two 300 SLR Uhlenhaut Coupés were made by Mercedes-Benz, which take their name from the company’s chief engineer, Rudolf Uhlenhaut. The car was designed as a road-going version of the W 196 R grand prix car, with an enlarged 3.0-litre straight-eight engine allowing it to reach speeds of up to 180 mph.

The car sold was chassis 00008/55 – the second of two cars built and the one Uhlenhaut himself used frequently. This sale makes the 300 SLR one of the 10 most expensive items ever sold at auction.

All proceeds from the sale will be used to establish a global ‘Mercedes-Benz Fund’, which RM Sotheby’s says will aim to ‘provide scholarships and scholarships in the fields of environmental science and decarbonization. For the young”.

Simon Kidston, who placed the winning bid for the anonymous buyer, said: “If you had asked the classic car experts and the best collectors of the last half century to name the most desirable car in the world, there chances are they would have offered the same model: the Mercedes-Benz 300 SLR. It’s a combination of exotic engineering, conquering racing history, the power of the three-pointed star on its nose and the fact that it had never, ever been sold. Many collectors had tried, all had failed.