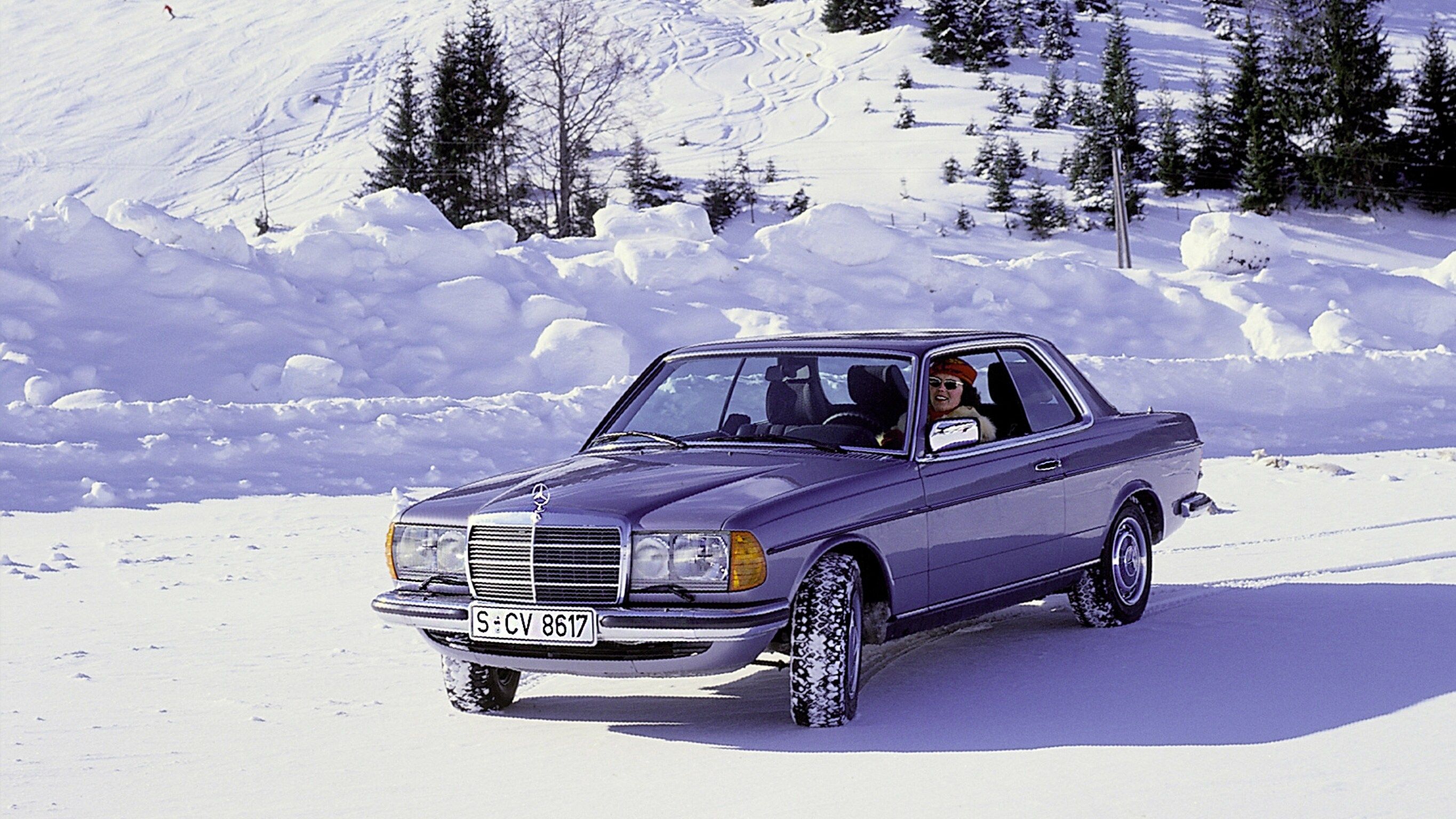 The Mercedes W123 300D is the ultimate budget classic car

The Mercedes W123 is one of the best designed cars of all time. They are widely known to last for decades and thousands or even millions of miles without too much trouble. This means that they perform very well as an affordable classic. They aren’t so old that they can’t be comfortably driven, but are old enough to feel special. Plus, they’re cheap to buy, and because of their excellent build quality, they’re cheap to keep on the road. The 300D turbo diesel is the model to have, and here we’ll go over everything that makes these cars so special.

TOPSPEED VIDEO OF THE DAY

A W123 can be found anywhere in the world

The W123 was immensely popular in the United States, but even more so in Western and Eastern Europe. Over the years the model eventually made its way to North Africa where it was highly regarded for its durability. These vehicles were so well made that people in these parts of the world still use them as taxis. Engine choices were plentiful in the W123. Buyers could choose between a hugely underpowered 200D, the legendary turbocharged 300D or the petrol 280E. Whichever engine choice you choose, there’s no denying the incredible reliability on offer. The legendary 300D was the most famous option in the United States, and it soon became apparent that these engines would last forever. The engineering and materials used meant that wear occurred much more slowly, while the simplicity of the mechanical fuel injection system offered no issues or gremlins. Indeed, even if you remove the alternator these engines will continue to run. This is certainly not the case with newer vehicles.

The exterior of the W123

The only downside with the W123 is the exterior. Compared to the old W114, the model looks less classic and exotic and looks more like an old car. This is mainly due to the flat headlights. However, there’s no denying that it’s still a classic design that’s recognizable to almost anyone on the road. If you took all the badges off a W123 and asked strangers to tell you what car it is, they’d probably say a Mercedes. This is the design on which all modern vehicles of the brand are based.

The interior of the W123

Photo of the interior of the Mercedes-Benz W123

In our opinion, the best part of the W123 is the interior. The dashboard looks great, and the wood trim and high-quality materials make it a special place. Seats could be purchased in leather or MB-Tex – a vinyl material used in military vehicles that looks like leather but lasts a very long time. It is common to see old Mercedes completely rusted and ready for scrapping with seats that remain in very good condition. Aside from the above, there was nothing too futuristic about the interior. Unlike other brands like Cadillac that offered power seats and a variety of other goodies, the Mercedes was simple; therefore, it would continue to function regardless of its age. It was a known fact that the high price associated with buying a Mercedes back then didn’t include luxury and gadgets, but provided you with a car that would keep you comfortable and safe for many years to come. come.

Related: The Brabus P900 Rocket Edition “One of Ten” is a German custom on steroids

Fire up the 300D, you’ll quickly realize this isn’t a polished engine. It’s clunky and noisy as everything inside is old school. However, it must be said that in the passenger compartment the noise of the engine is well attenuated. Rolling down the road, the W123 delivers the much-loved classic Mercedes feel. It’s planted, and the ride is sublime. It soaks up bumps better than most modern vehicles, but is by no means floaty. Of course, it’s not a sports car, so tight cornering isn’t its forte. However, drive these vehicles sensibly, and they will take you where you want to go smoothly and in great comfort.

The car is vacuum controlled

A unique attribute of older Mercedes vehicles is that many of their systems run on vacuum. For example, the engine shutdown is controlled by vacuum and even the doors lock and the automatic gearbox. That’s cool, but when the vehicle develops a vacuum leak, you’ll quickly notice it because it won’t move, lock up, or shut down properly. Fortunately, this is a known problem that most specialists can fix easily and inexpensively. Some other common problems with the W123 include rust and oil leaks. The car’s design was excellent, but rustproofing was not something manufacturers paid attention to at the time. Due to the high compression of the diesel engine, oil leaks through the now 40-year-old seals are common. You will also need to pay attention to the condition of the engine as some of them may be worn.

Related: Mercedes-AMG Could Take The Fun Out Of Drifting

The W123 is one of the best vehicles ever made and possibly the most important model Mercedes has ever produced. This solidified the quality of the brand and made it famous all over the world. It’s a shame that the quality and attention to detail has diminished in modern models. Either way, the W123 will make a great classic for anyone on a tight budget or who wants to get into this addictive hobby.