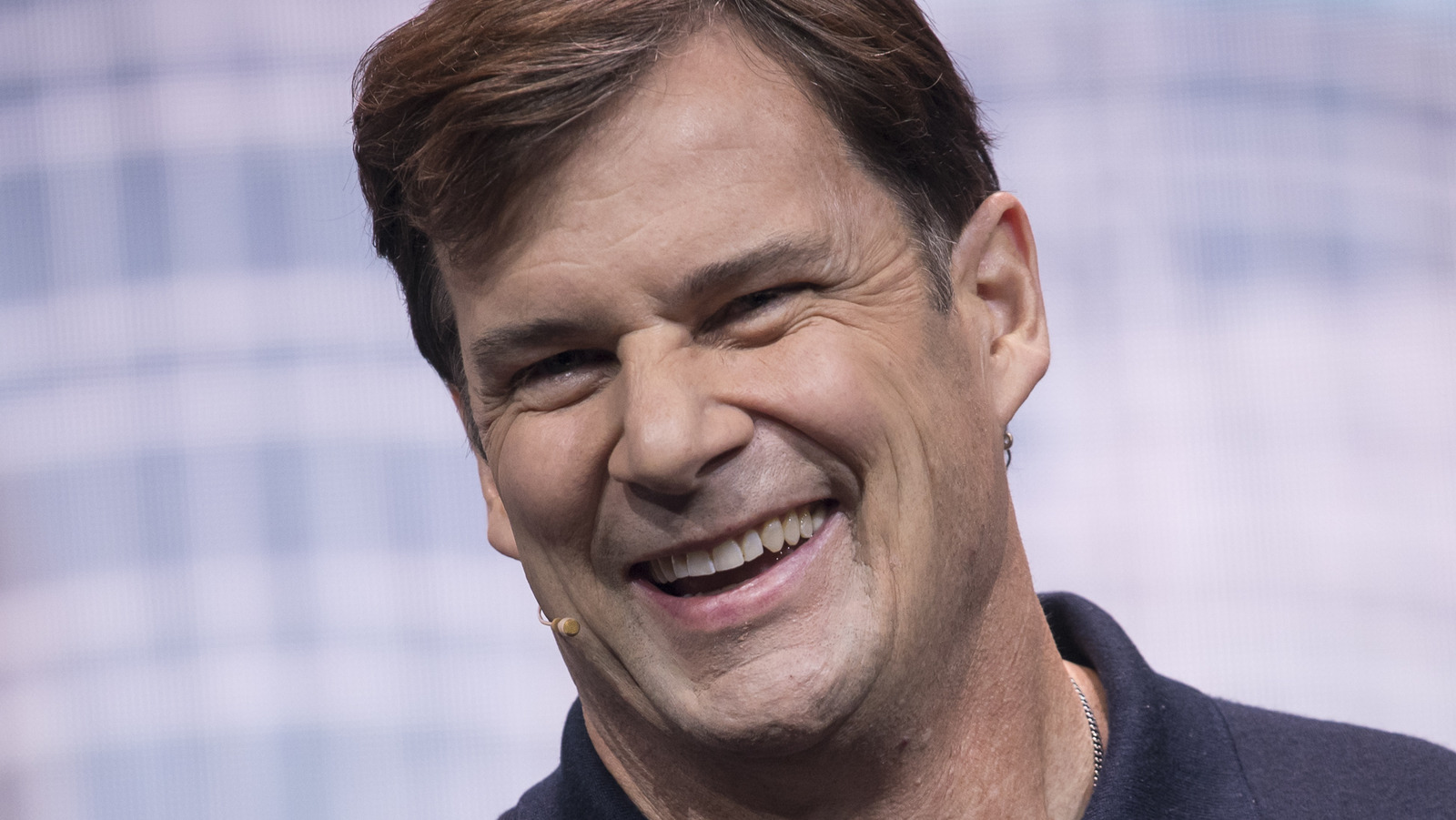 The most expensive car in Ford CEO Jim Farley’s collection

Perhaps one of the most expensive cars in Farley’s comprehensive Ford-centric collection is his ’66 GT40. What better way to complete his collection than with the car that fueled the feud in the 2019 Hollywood blockbuster ‘Ford v Ferrari’, right? Of course, its actual racing heritage and historical significance only makes the Ford GT40 Mk1 all the more valuable, with one of three Ferrari-beating cars even going for a ridiculous $9-12 million, according to Top of the line. Another example of a historically significant GT40 Mirage – which was used as a camera car in the 1971 film “Le Mans” – was sold for just as much with a cool price tag of $11 million (via Hems).

However, that doesn’t mean the 1966 Ford GT40 Mk1s are any less valuable than their legendary Le Mans counterparts. A fully restored GT40 Mk1, which had already changed owners several times, was auctioned off for $1.65 million. It was later resold for an even higher price of over $3 million. It’s quite ironic considering that this iconic model reportedly started selling rather poorly. They’re more like gold bars these days, and we’re just sitting in Farley’s garage, or rather, racing furiously down a track. Well, using a race car the way it’s meant to be used might be more exhilarating than selling it for a high price. After all, winning races with a ’66 GT40 Mk1 can be just as priceless as the car itself.